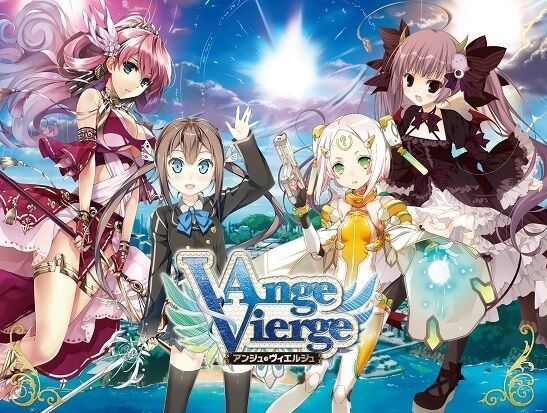 The sudden appearance of gate (Hairou) in this world created a link between Earth and three other worlds. This change was a sign of the destruction of this world, as well as the other worlds. At the same time where the world gets connected many girls awakened to their special powers (the powers are known as Exceeds). The girls, called "Progresses" are the key to save the worlds. An acedemy city, Seiran academy was created on an island on the Earth for the Progresses in order to give the girls from the 4 different worlds a normal life and a place for them to grow.

Photos and videos are a great way to add visuals to your wiki. Find videos about your topic by exploring Wikia's Video Library.